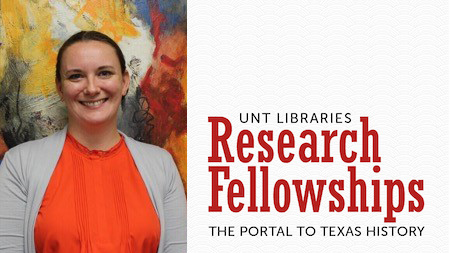 Race and Education: How Race Influenced the Development of Education in Texas, 1850-1900

The project will explore the growth of schools in the top four counties in Texas that had the highest enrollment of African Americans and Anglos during the 1870s Federal census—Travis, Harris, Navarro, and Grimes counties. A relational lens focused on how race and education expanded or retarded over the next thirty years presents evidence on how race and education became intertwined in Texas. With an early examination of Anglo schoolhouses, through GIS mapping, and the addition of African Americans schoolhouses gives a visual representation of the growth of schoolhouses in the four counties over fifty years.

I am a Ph.D. student at Texas A&M University College Station, studying under Dr. Carlos Blanton. I received my degrees from the University of Texas at San Antonio and the University of Texas A&M. My dissertation project explores how race influenced the growth of education in Texas from a state and local level from 1850 through 1900. I track the growth of schoolhouses and demography in the nineteenth century using GIS mapping. My research explores how education changes with the addition of African Americans into the education system and how the student demographic changes from the east to the west with the increased population of Spanish-speaking communities.