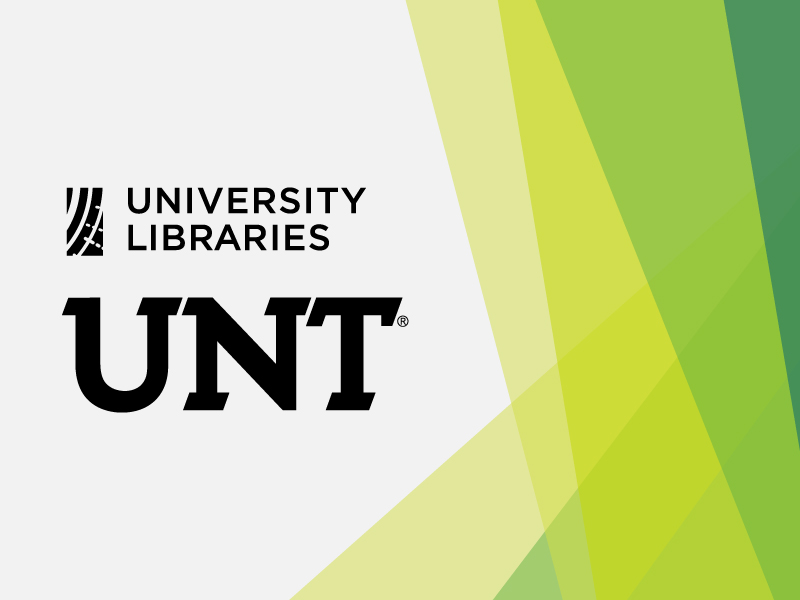 The term “movable books” refers generally to books that contain interactive mechanisms including flaps, pull-tabs, volvelles, pop-ups and pop-outs. The earliest movable books date from the 14th century, and were designed with overlapping concentric circles, known as volvelles, which could be turned by the reader to illustrate different concepts in natural science, astronomy, mathematics, mysticism, fortune telling, navigation, and medicine.

Beginning in the early 19th century, publishers and authors developed movable books for children, beginning with simple techniques such as liftable flaps in books which evolved over time into much more complicated and intricate movements created through the use of pull tabs, and eventually 3-dimensional images that lift and lower when pages of the book are turned.

Early children’s books which included moveable elements were often handled roughly and treated as toys. This made the books susceptible to damage, and as a result rarely survived intact. These books are considered very rare and highly collectable. More modern examples of pop-up books, although not as rare, are prized for their whimsical and artfully crafted designs.

The Healey Collection includes several examples of early children’s books from the 20th century including Kellogg’s story book of games (1931), and The “pop-up” Mickey Mouse (1933). The majority of the books the in Healey collection exemplify the modern art of popup books, containing complex pop-ups designed by paper engineers and artists. These books span genres and topics such as science, architecture, fairy tales, children’s fiction and pop culture. Titles from the Healey Collection include Frank Lloyd Wright in pop-up (2002), Harry Potter: Hogwarts school: a magical 3-D carousel pop-up (2001), Star wars: a galactic pop-up adventure (2012), and The pop-up book of phobias (1999). 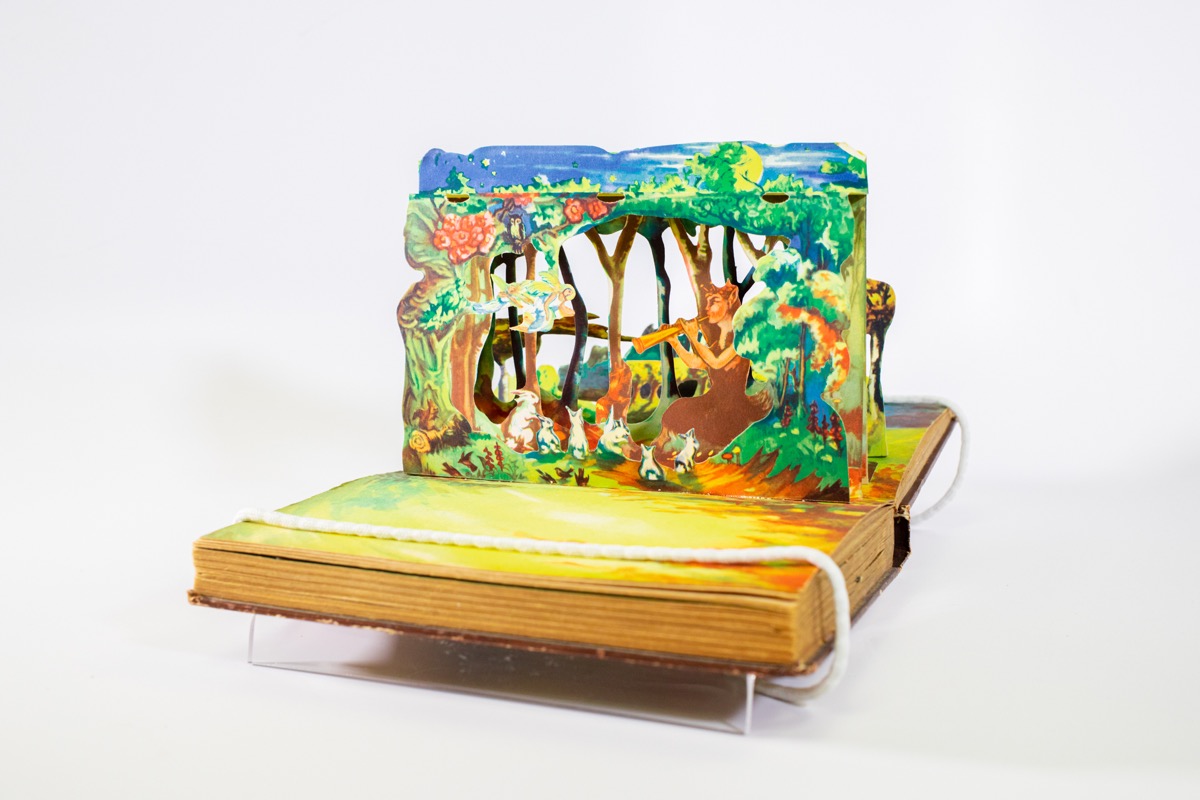 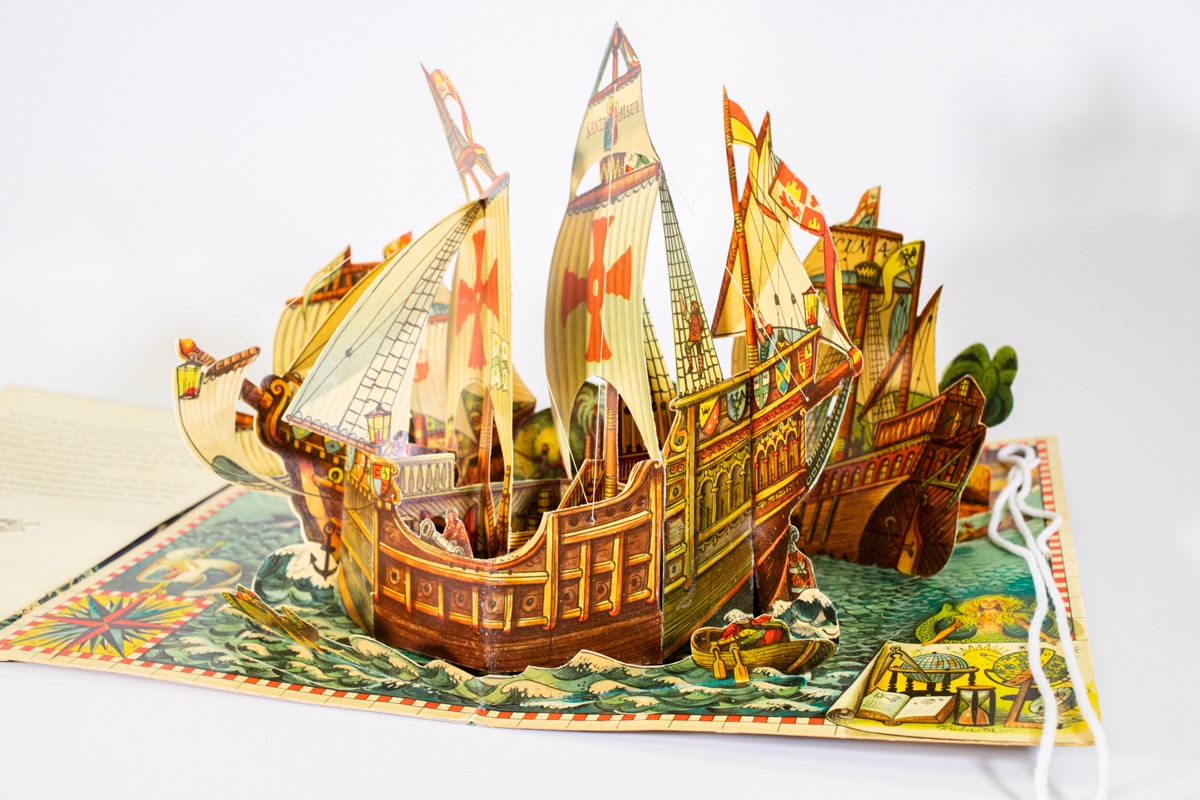 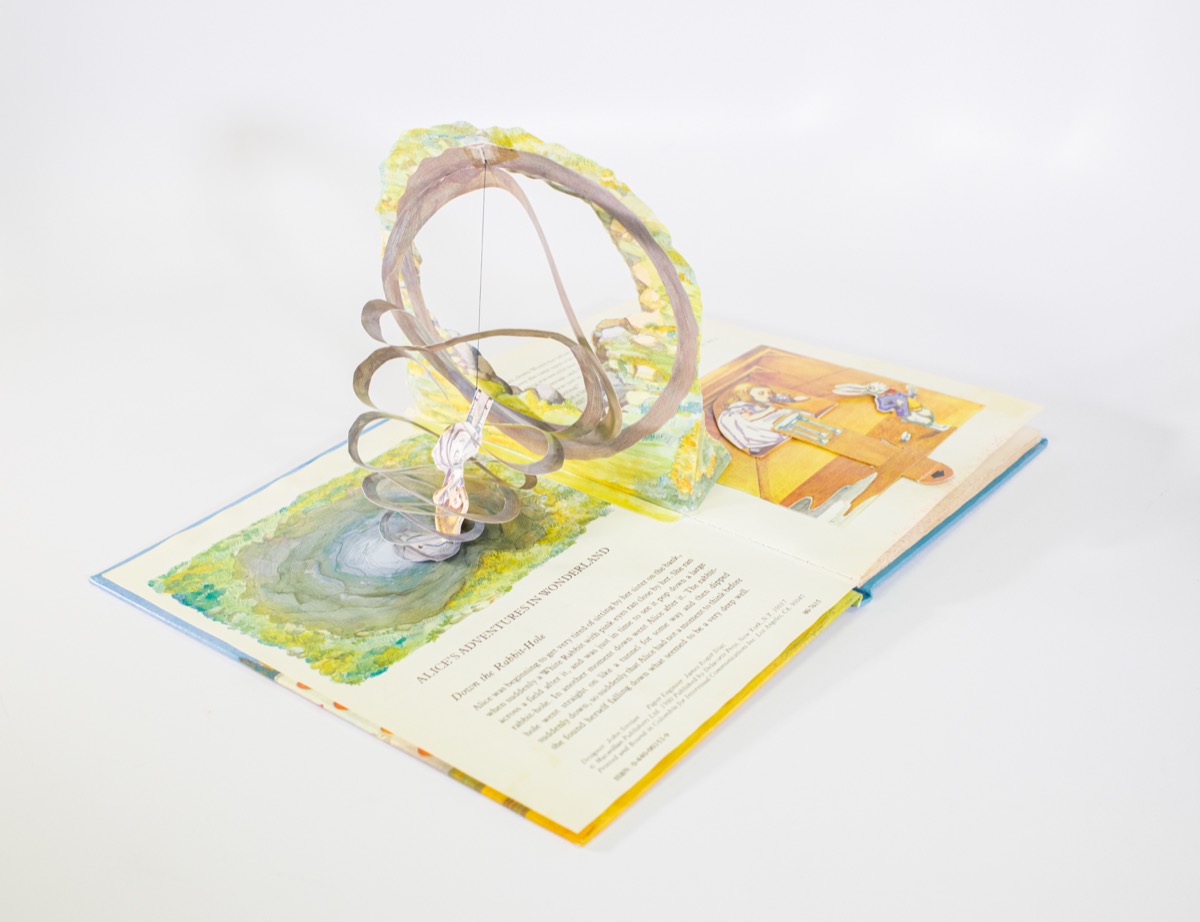