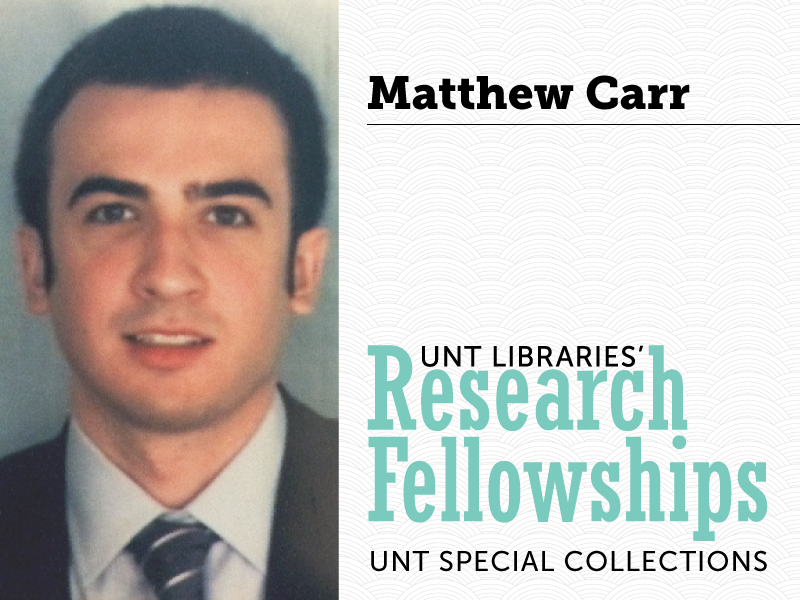 The University of North Texas Libraries invite applications for the 2017 UNT Special Collections Research Fellowship. Research in special collections is relevant to studies in a variety of disciplines including history, journalism, political science, geography, fine art, art history and American studies. We encourage applicants to think creatively about new uses for special collections. Preference will be given to applicants who demonstrate the greatest potential for publication and the best use of special collections at UNT Libraries.

Beginning sometime in the late 20th century, social issues that previously had played little role in party division came to separate one party from the other. Republican and Democratic elites staked out opposing positions on a range of issues–including abortion, gay rights, the role of religion in the public sphere, and gun control–and party electorates today are sharply polarized over these issues. Drawing on a massive new dataset, we test the proposition that – by the time national parties and elites took positions on social issues – the parties were already constrained by state-level position-taking, and that the origins of social issues in the states came earlier than in national platforms.

Matthew Carr is a student in Columbia University’s political science Ph.D .program. His research focuses on American political institutions. He’s working on a project – which makes extensive use of archival resources – collecting state-level political party platforms from 1960 through the present day, in order to trace the evolution of party development.