Event: A March to the Polls and a Liber-Tea 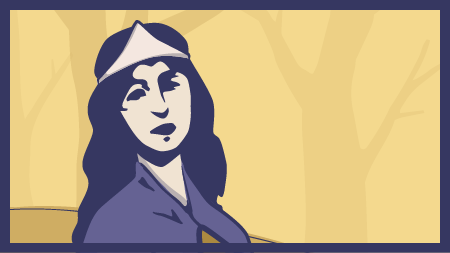 In celebration of the 100th anniversary of the 19th amendment, which guaranteed women’s right to vote, the Eagle Commons Library is inviting registered voters to meet up for early voting followed by tea and cake.

We’re asking voters registered in Denton county to meet up at the Eagle Commons Library @ Sycamore Hall on Thursday, February 27 at 11 a.m. We’ll walk/march to the early voting location in the Gateway Center to cast our ballots in the presidential primary and local elections. After voting, we’ll walk back to the ECL for tea and cake, coupled with the opportunity to learn more about the suffrage movement in the United States.

Why a Liber-Tea? Suffragists used teas as events to raise funds and support for the passage of the 19th amendment.