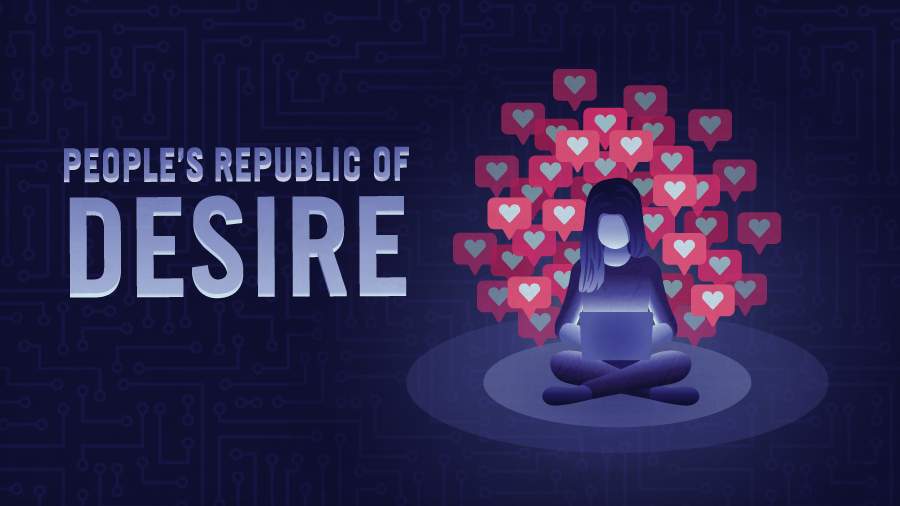 “People’s Republic of Desire” tells the stories of two such online stars who have risen out of nowhere to fame and fortune. Their online showrooms have become virtual gathering places for their millions of fans - from the super-rich who lavish them with digital gifts, to poor migrant workers who worship them for their success.

The Fall 2019 Doc Spot screenings focus on the growing infrastructure of the online world, and the people making it happen – the tech designers constructing artificial intelligence, criminals coding their crimes, and the ordinary people becoming Internet sensations on streaming platforms.

Now in its 11th season, the Doc Spot Film Series is presented by the UNT Media Library and features thought-provoking and timely documentaries. Attendees are encouraged to bring lunch.