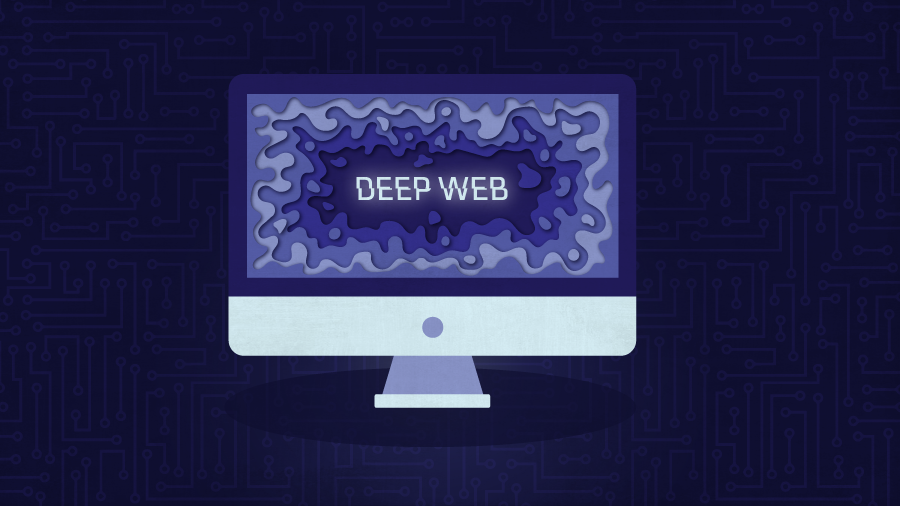 Directed by Alex Winter and narrated by Keanu Reeves, “Deep Web” extends far beyond the confines of Google and Facebook, to a vast, unseen area of the Internet called the Deep Web. This mysterious cyberspace serves as an outlet for anonymous communication and was home to the Silk Road, the online black market notorious for drug trafficking.

The intricacies of this alternate Internet caught the attention of the general public with the October 2013 arrest of Ross William Ulbricht - the convicted 31-year-old entrepreneur accused of being ‘Dread Pirate Roberts’, the online pseudonym of the Silk Road creator and operator.

Making its World Television Premiere this spring, Deep Web - an EPIX Original Documentary written, directed, and produced by Alex Winter (Downloaded) - seeks to unravel this tangled web of secrecy, accusation, criminal activity, and explores how the outcome of Ulbricht’s trial will set a critical precedent for the future of technological freedom around the world.

The Fall 2019 Doc Spot screenings focus on the growing infrastructure of the online world, and the people making it happen – the tech designers constructing artificial intelligence, criminals coding their crimes, and the ordinary people becoming Internet sensations on streaming platforms.

Now in its 11th season, the Doc Spot Film Series is presented by the UNT Media Library and features thought-provoking and timely documentaries. Attendees are encouraged to bring lunch.