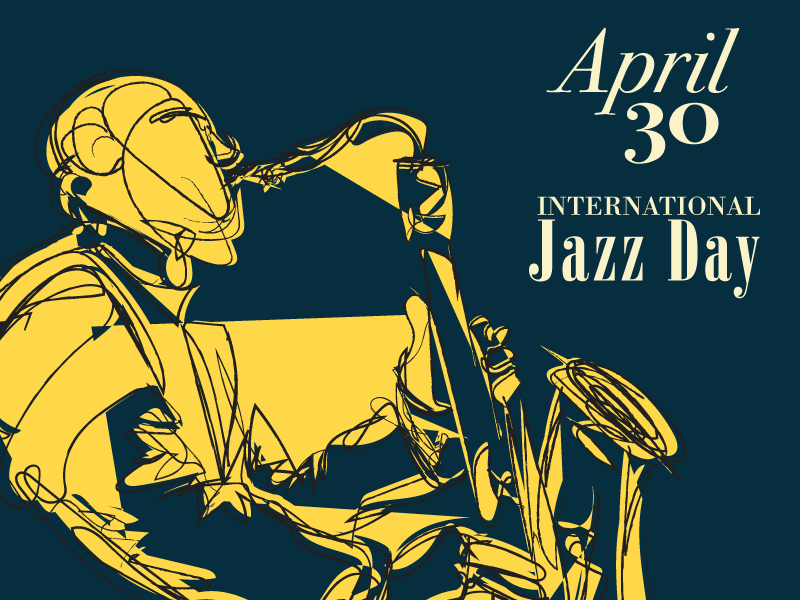 Since its birth in early 20th century New Orleans, jazz music has captivated the hearts and minds of millions across the globe. Because of its important role in bridging cultures and connecting people, UNESCO (United Nations Educational, Scientific and Cultural Organization) declared April 30 International Jazz Day, with special events and celebratory campaigns led by the Thelonious Monk Institute of Jazz.

For UNT, the day, an extension of Jazz Appreciation Month, is particularly special given the rich and storied history of the university’s jazz program, which has consistently ranked in the top three in the nation and celebrates its 70th anniversary this year.

UNT Libraries has tons of awesome resources for you to celebrate this unique genre of music:

You can also plug into the local jazz scene by attending the free Denton Arts and Jazz Festival on April 28, 29, and 30. While you’re there, make sure to check out all the groups from UNT jazz who will be performing all three days of the festival.