A Century of Espionage 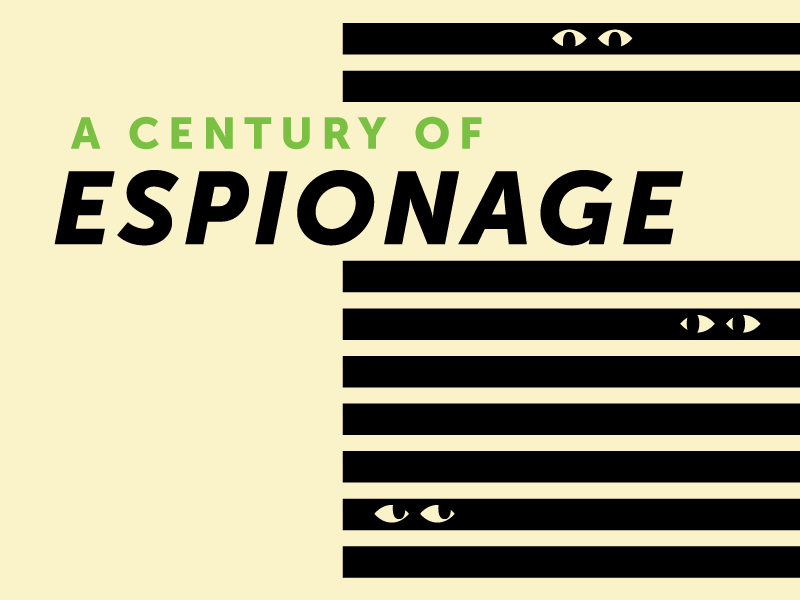 On June 15, 1917, President Woodrow Wilson signed the Espionage Act into federal law, initially as a way protect the United States from internal and external enemies during wartime. Since then, the Espionage Act of 1917 has been amended numerous times and used for different purposes. At the same time, the subject of espionage became a much buzzed-about topic in American culture, from Mad magazine’s Spy vs. Spy comic strip to the consistent stream of spy-related films coming out of Hollywood.

You can learn more about espionage in the United States with UNT Libraries.

Learn more about the Espionage Act of 1917