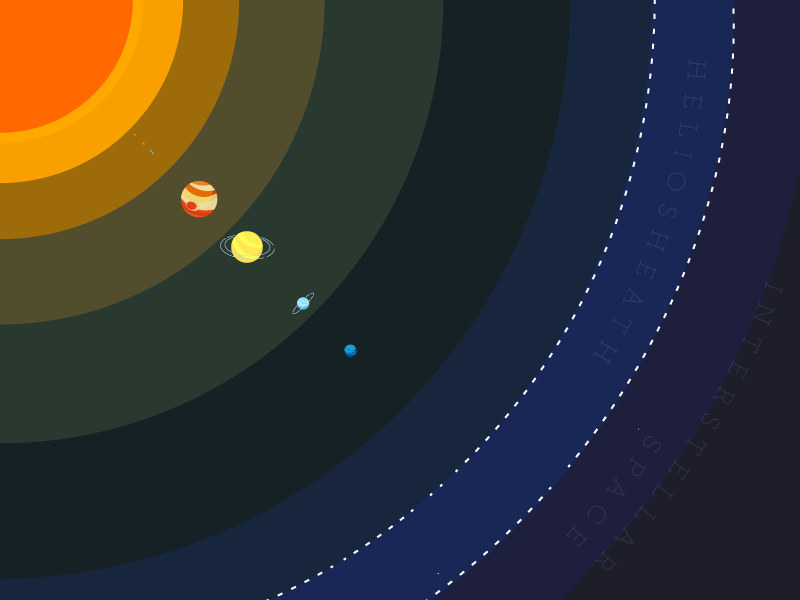 In 1972, NASA began a mission that would take advantage of a rare alignment of the planets that would make it possible to visit all four outer planets. In August and September of 1977, Voyager 1 and 2 were launched into space.

September 5, 2017 marks the 40th anniversary of the launch of Voyager 1, now the first man-made object in Interstellar Space. Its twin, Voyager 2 (launched August 22), currently traverses the Heliosheath. Since their launches in 1977, Voyager 1 and 2 have collected data from Jupiter, Saturn, Uranus, Neptune and the many moons that orbit the four planets. Included in the data are breath taking pictures and a family portrait of the planets in our solar system.