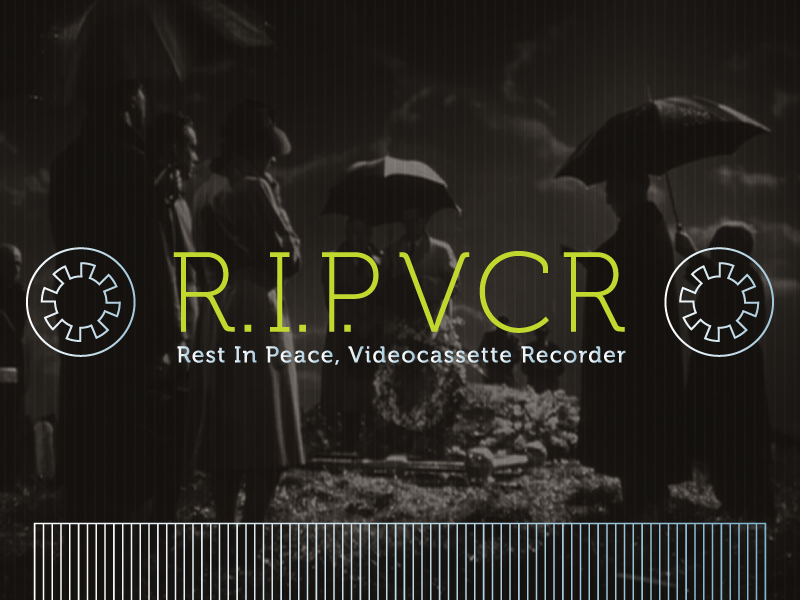 Everyone is obsessed with Pokemon, a Clinton is running for president against a controversial businessman, and Blink-182 is at the height of their American tour. It might be 2016, but the 90s seem to be repeating themselves. There’s one thing, however, that won’t be coming back: the videocassette recorder, or VCR.

The VCR might be dead, but even though production stopped, the ability to explore the medium has not. Come by the UNT Media Library and you can:

The last VCR unit was produced on July 21, 2016 by Funai Electric, marking the end of an era in entertainment technology that began in the late 1960s. The first American films to be released in this format were The Sound of Music, Patton, and [M*A*S*H][], originally costing as much as $70 a piece.

The dawn of the DVD, however, marked the beginning of the end for the VCR. Although Funai Electric sold nearly 15 million units in the VCR’s heyday, sales dwindled to 750,000 by 2015 and officially stopped this year. But even though it won’t be hitting the shelves again, the VCR will always have a special place in entertainment history.