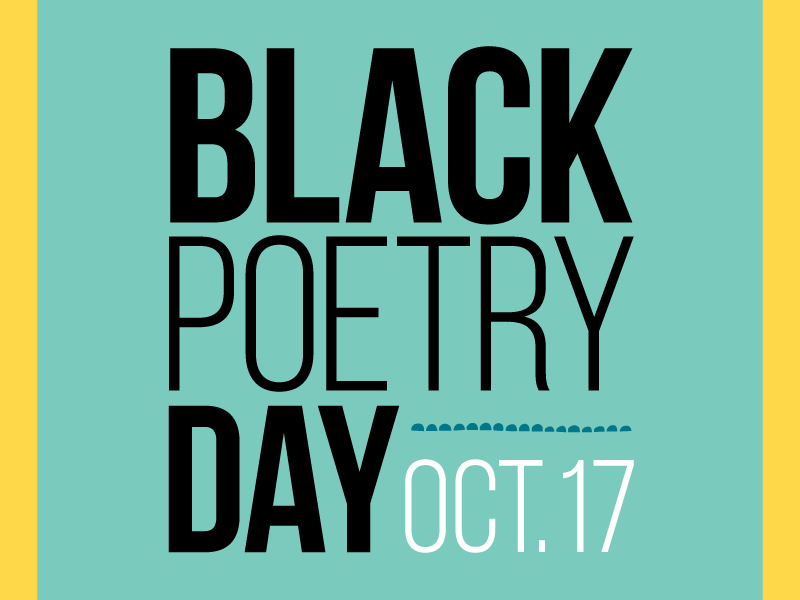 On October 17, 1711, Jupiter Hammon was born in Long Island, New York to a slave family on the Lloyd Estate in Queens’s Village. Unlike many other slaves of his time, Hammon was allowed to go to school and learn to read and write.

He would later become the first African-American poet to be published in the United States with his first published work, “An Evening Thought. Salvation by Christ with Penitential Crienes: Composed by Jupiter Hammon, a Negro belonging to Mr. Lloyd of Queen’s Village, on Long Island, the 25th of December, 1760.”

Hammon lived through four generations of the Lloyd family and remained a devout Christian until his death circa 1806. Because of his influence on the literary world, Hammon’s birthday is the official celebration of Black poetry in the nation.

On this day, we honor Hammon, the first official published Black female poet Phillis Wheatley, and all the others who contributed to the advancement of Black poetry and expression in the United States. You can find the poetry and biographies of notable Black poets and authors such as ​Langston Hughes, Maya Angelou, Gwendolyn Brooks, Rita Dove, Arna Bontemps, and many others in the UNT Library Catalog.