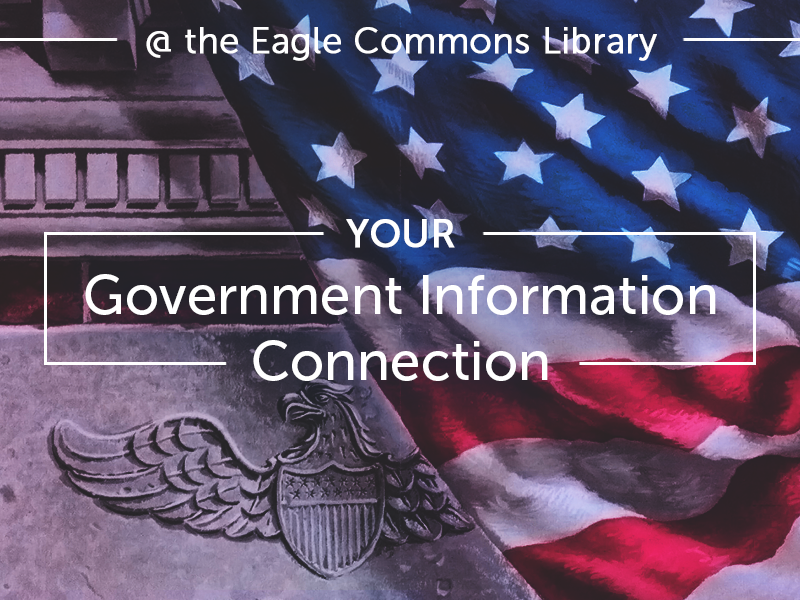 This month the University of North Texas reached 20,077 reports in its CRS Reports collection available through the UNT Digital Library. CRS, or Congressional Research Service, Reports are materials commissioned by Congress and produced by a division of the Library of Congress. CRS Reports are funded by tax dollars but are not readily available to the public. As noted in a recent New York Times Op-Ed, CRS Reports are “not classified. They’re nonpartisan. And unlike many government reports, they’re fairly easy to understand.” To ensure availability of these valuable resources, students and staff of UNT’s Government Information Connection work to find, preserve and provide access to CRS Reports through the UNT Digital Library.

CRS Reports include short reports, long reports and issue briefs in topic areas of public policy, foreign relations, domestic affairs, and science and industry and are a free and valuable resource for undergraduate, graduate and faculty research. With reports dating from the mid-1970s, this collection offers historic and current looks at trends and issues in domestic and foreign policy. In the last five years, the UNT CRS Report collection has seen over 1 million uses. Here’s a rundown of the 5 most accessed reports.

Calls are often issued to Congress to make these reports public. Until Congress acts to make CRS Reports easily accessible for public consumption, and even after, UNT will continue to collect and provide access to CRS Reports.