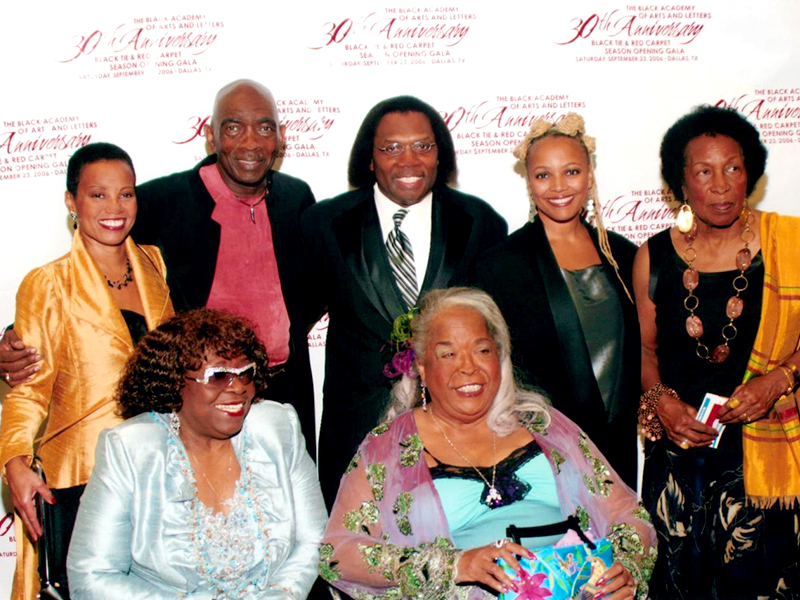 During the past 38 years, a nonprofit cultural arts institution in downtown Dallas has hosted Academy Award nominees, Grammy winners and some of America’s most noted jazz musicians and comedians, as well as unknown performers who later became famous.

Programs, posters, photos and video recordings from these performances at The Black Academy of Arts and Letters, and other items from the academy’s archives, will be housed at the UNT Libraries as part of its Special Collections.

The agreement between the UNT Libraries and the academy, known as TBAAL, will be formally announced at 11 a.m. Feb. 9 at Dallas City Hall.

TBAAL was founded in 1977 as the Junior Black Academy of Arts and Letters by Curtis King, who formed the academy in homage to the original Black Academy of Arts and Letters, which is now defunct. King had attended the organization’s national conference in 1972, where he met Alvin Ailey, Harry Belafonte, Ossie Davis, Ruby Dee and other noted African Americans in the performing arts.

To learn more, see the UNT InHouse article UNT Libraries to house archives from Dallas cultural arts institution and browse the collection in The Portal to Texas History.