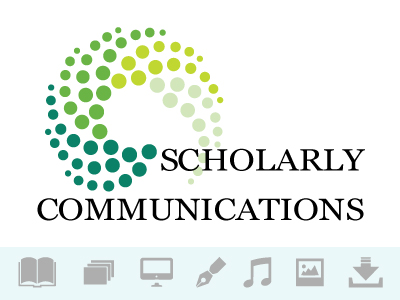 In light of the University of North Texas Open Access symposium titled “Futures of Academic Publishing: UNT’s 4th Symposium on Open Access,” which will occur May 30-31st, it is apropos to mention a couple of recent developments in open access publishing and dissemination models. EThOS, for example, is an open access electronic theses online service operated by the British Library. This service recently announced it will retain its open access model and be operated by the British Library, but also it will no longer charge any United Kingdom University for subscriptions to have its theses included. This is an economic boon for academic United Kingdom libraries, and it would be nice if such a free open access model could be developed in the United States.

Whereas, PeerJ is now experimenting with a lifetime-membership model that permits one to pay once and publish in the journal for life. Their basic individual membership begins at $99 and entitles an author to publish one article per year in PeerJ (if the fee is paid prior to a manuscript being accepted). PeerJ also offers an Enhanced membership ($199 one-time fee), an Investigator membership ($299 one-time fee), and institutional agreements that can be negotiated with PeerJ.

So, next week, it will be interesting to hear the opinions, views, and advocacy of various members in the academic and publishing professions regarding green open access models, gold open access models, and where each individual envisions open access publishing five years from now regarding peer reviewed articles, theses and dissertations, less scrutinized works such as courseware, and any other type of works.