Kirtsaeng Overturned: A Win for Libraries 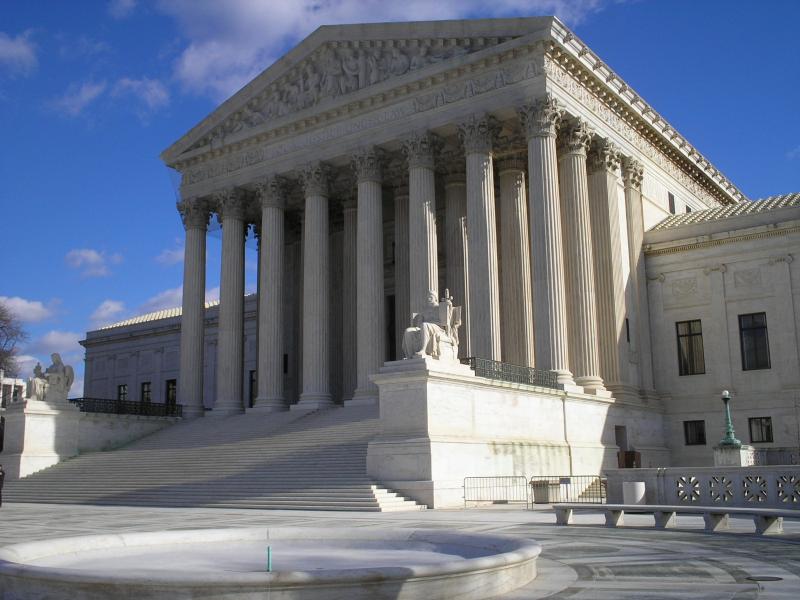 The Court further reasoned that library associations, used-book dealers, technology companies, consumer-goods retailers, and museums point to various ways in which a geographical interpretation would fail to further basic constitutional copyright objectives, in particular “promoting the Progress of Science and useful Arts,” Art. I, §8, cl. 8. For example, a geographical interpretation of the first-sale doctrine would likely require libraries to obtain permission before circulating the many books in their collections that were printed overseas. Pp. 19-24.

Also, the “first sale” doctrine is also deeply embedded in the practices of booksellers, libraries, museums, and retailers, who have long relied on its protection. And the fact that harm has proved limited so far may simply reflect the reluctance of copyright holders to assert geographically based resale rights. Thus, the practical problems described by petitioner and his amici are too serious, extensive, and likely to come about to be dismissed as insignificant—particularly in light of the ever-growing importance of foreign trade to America. Pp. 19–24. These practical problems consist on the heavy burdens such a geographical restriction would place on libraries, museums, retailers…

Today’s holding is great news for libraries, booksellers, museums, retailers, and other entities that purchase and resell items. This ruling is really good for consumers as well that rely on their legal right to purchase books, CDs, and other items “legally made” and give them as gifts to others. There is no telling how far reaching a contrary ruling could have gone in preventing one’s rights to do what they want with legally obtained property.