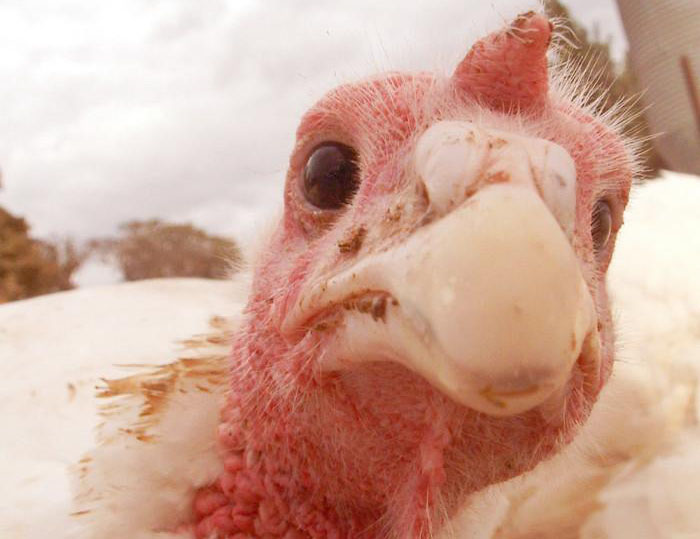 You can find all kinds of interesting things in the Texas Digital Newspaper Collection of The Portal to Texas History. Who knew:

Prior to the 1940s, Thanksgiving was a holiday declared each year by presidential proclamation. State governors then chose whether to observe the holiday in their own states. Controversy ensued in 1939 when President Roosevelt selected a non-traditional date for Thanksgiving.

Two years later, in December 1941, Congress passed a joint resolution officially establishing Thanksgiving Day as a legal public holiday to be observed on the fourth Thursday in November each year. President Roosevelt signed the measure into law on December 26, 1941. (See 1941 Cong Rec 10130 and 55 Stat 862.) Apparently, a new federal holiday wasn’t big news compared to the start of World War II. We have been unable to find any mention of the Thanksgiving legislation in our newspaper collection.

The Texas Digital Newspaper Collection in The Portal to Texas History contains more than 109,000 historic newspaper issues. Find more about Thanksgiving at https://texashistory.unt.edu/explore/collections/TDNP/browse/?q=thanksgiving&t=fulltext.