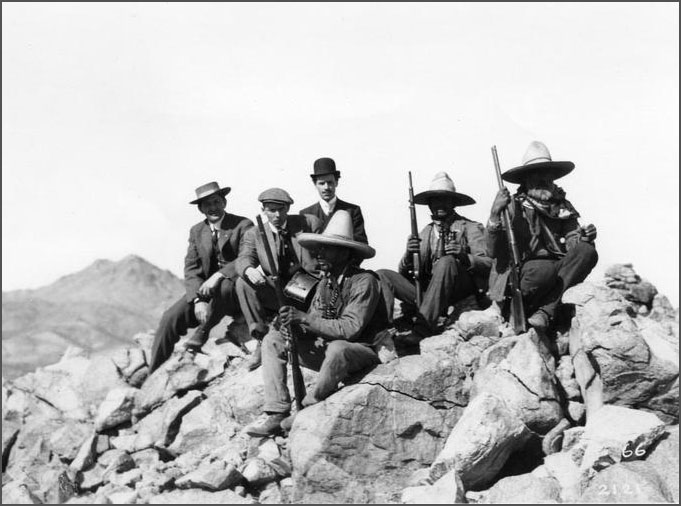 The images signify the historic impact that the Revolution had on the United States with more than 800,000 persons immigrating to the U.S. during the war. As one of the few American photographers for whom General Pancho Villa would pose, Aultman spent much of his time following Villa and his soldiers. In addition to El Paso Public Library’s collection of Aultman’s photographs, UNT Libraries also digitized the El Paso Times Herald and El Paso Morning Times that provided daily accounts of the Mexican Revolution. Interestingly, there is an article about Mormon refugees fleeing Mexico to El Paso in 1912; among them were the Romney family that included Governor Mitt Romney’s father George W. Romney who was five years old at the time.