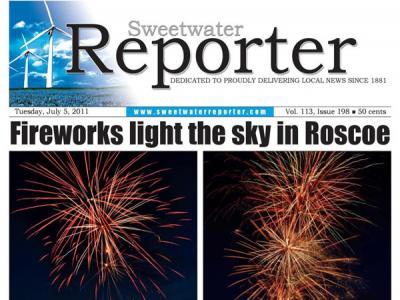 The UNT Libraries Digital Newspaper Unit actively seeks to acquire born digital newspaper PDF print masters in an effort to preserve and make these more recent newspaper issues publicly available on The Portal to Texas History. Access equals preservation because it allows later generations to learn about history; this means that all documents are historic, regardless of publication date. The Texas Digital Newspaper Program strives to connect local cultural memory institutions with their respective newspaper publishers to digitally preserve newspapers.

Until the early 2000s, publishers microfilmed their newspapers and gave copies to their public libraries; however, when PDF print masters became commonplace, publishers started to provide these on CD or DVD to their public libraries.  In addition to obvious preservation problems that CDs and DVDs represent, many local public libraries in Texas have reported no longer even receiving disks, or that their technological needs were such that the disks were unreadable within their libraries.  This makes open digital access to newspapers even more critical.

As a result of communication with public memory institutions, the Texas Digital Newspaper Program hosts PDF print master newspapers from multiple publishers, spanning approximately 2002 to present. The primary difference between the born digital PDF versions of the newspaper and the images scanned from microfilm is that the PDF-derived images are in color.  Even though these newspapers are not old, they are still historic.  Newspapers represent the timeline of a community’s existence, and the combined issues, digitized from both microfilm and PDF, are a valued and valuable collection on the Portal.