Event: Fem Flicks Film Series: No Man Shall Protect Us 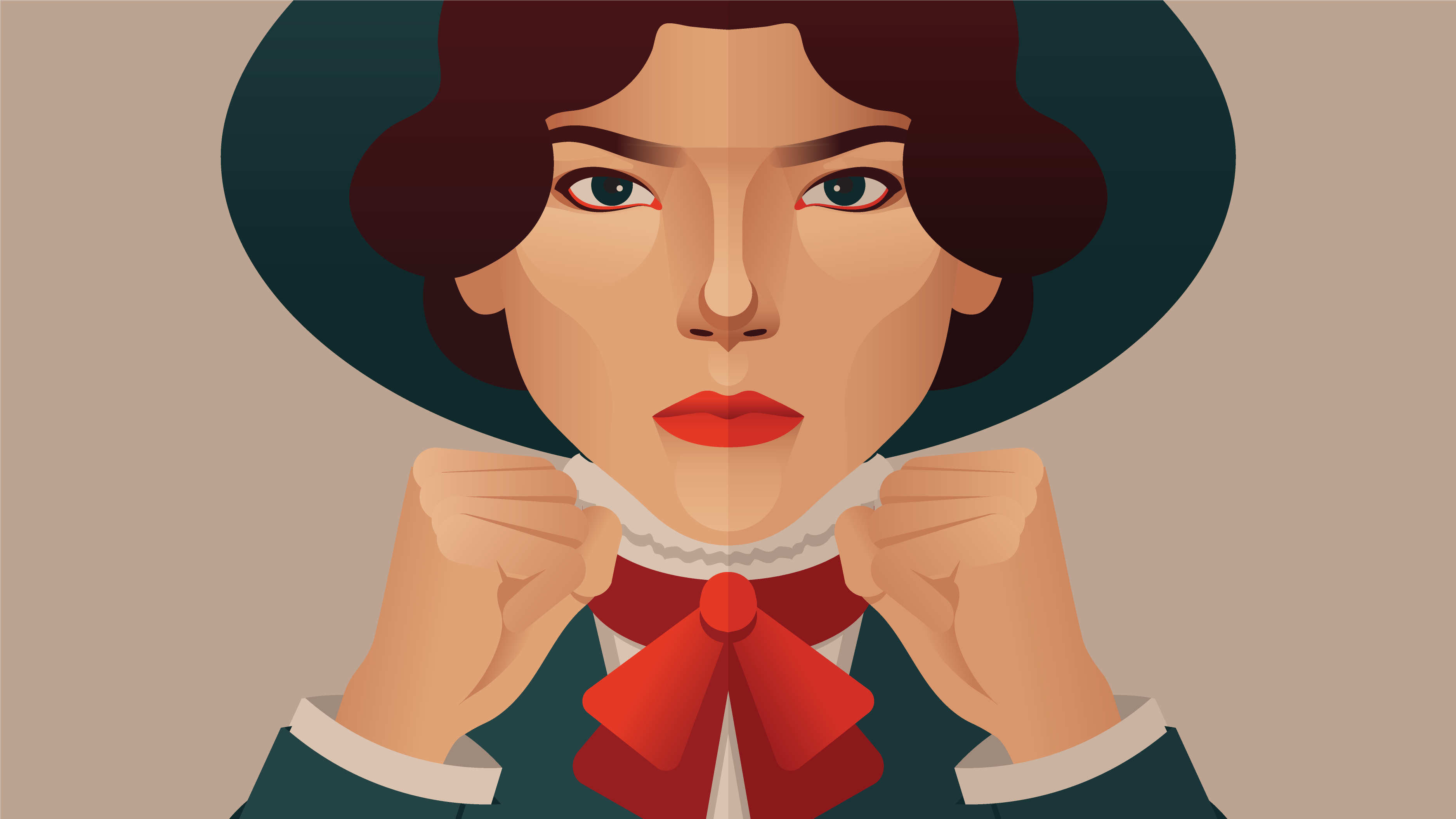 No Man Shall Protect Us: The Hidden History of the Suffragette Bodyguards

In 1913/14, the most radical women’s rights activists in England formed a secret society to protect their sister suffragettes from assault and arrest. They trained in martial arts, carried concealed weapons and used ingenious evasion and deception tactics. These women were known as The Bodyguard, and this is their story.