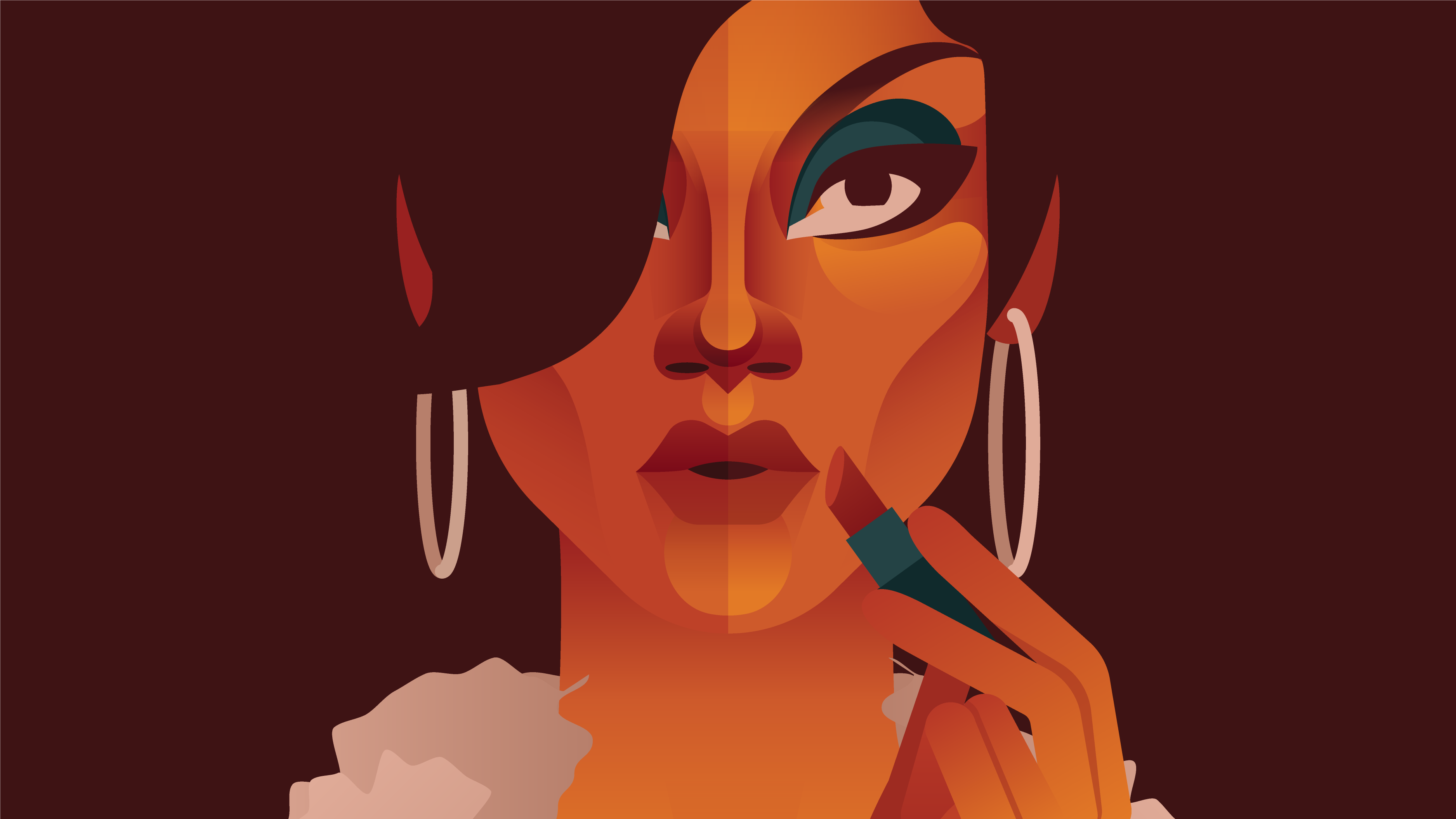 More than 40 years before RuPaul’s Drag Race, this ground-breaking documentary about the 1967 Miss All-American Camp Beauty Pageant introduced audiences to the world of competitive drag. The film takes us backstage to kiki with the contestants as they rehearse, throw shade, and transform into their drag personas in the lead-up to the big event. Organized by LGBTQ icon and activist Flawless Sabrina, the competition boasted a star-studded panel of judges including Andy Warhol, Larry Rivers, and Terry Southern. But perhaps most memorable is an epic diatribe calling out the pageant’s bias delivered by Crystal LaBeija, who would go on to form the influential House of LaBeija, heavily featured in Paris Is Burning (1990). A vibrant piece of queer history, The Queen can now be seen in full resplendence thanks to a new restoration from the original camera negative.