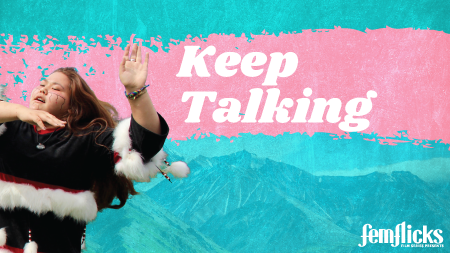 Keep Talking follows four Alaska Native women fighting to save Kodiak Alutiiq, an endangered language now spoken by less than 40 remaining fluent Native Elders. Instead of getting swept up in the wake of historical trauma, these women overcome personal demons and build toward a brighter future.