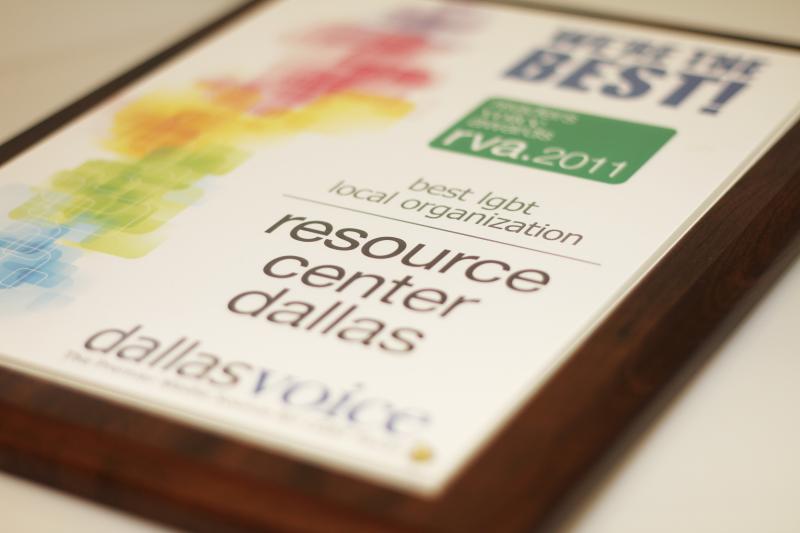 When the creators of the Oscar-nominated movie “Dallas Buyers Club” needed to better understand the AIDS crisis among the city’s gay community during the 1980s, they only had to contact the UNT Libraries.

Since August 2012, the UNT Libraries’ Special Collections department, formerly known as Archives and Rare Books, has housed a letter from Ron Woodroof, who started the Dallas Buyers Club to obtain non FDA-approved drugs for AIDS after being diagnosed with the disease; 10 Dallas Buyers Club newsletters, which were read by AIDS patients around the world who received the drugs from Woodroof; and a photograph of the medication, which is featured in the film.

Some of the items connected to Woodroof can now be viewed anytime online through the UNT Digital Library.