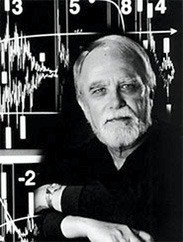 He was a member of the UNT College of Music faculty from 1978 until 1996, and served as director of the Center for Experimental Music and Intermedia (CEMI) from 1983 to 1991, and in 1995 and 1996. The Larry Austin Collection consists of 88 boxes of musical works by Larry Austin and includes his compositions, sound recordings, films and videos.