Level Up for Mario Day with UNT Libraries 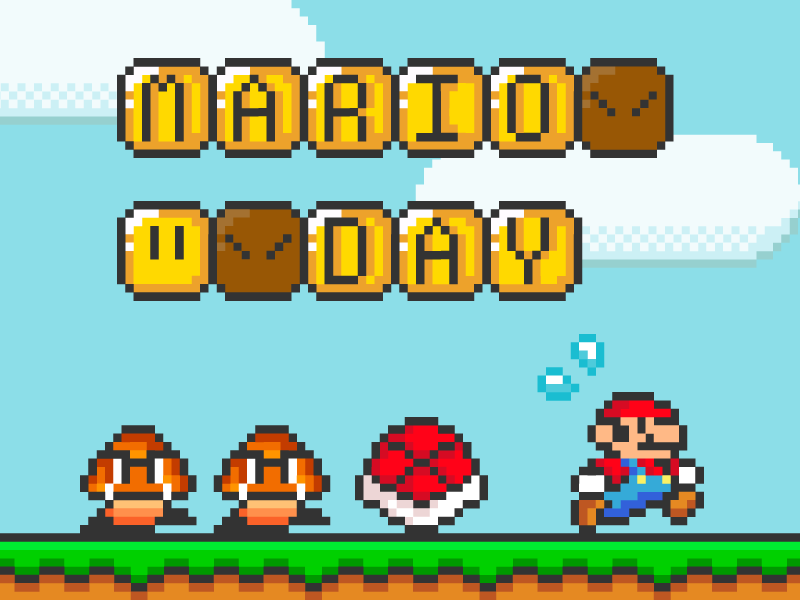 When considering the most iconic videogame characters of all time, it’s impossible not to include Nintendo’s Super Mario. March 10 marks official Mario Day because of the spelling of the abbreviation MAR10, which resembles this famous plumber’s name.

UNT Libraries can help you level up your Mario knowledge through our numerous resources:

Mario first came into existence in 1981, designed by Nintendo game designer Shigeru Miyamoto for the arcade game Donkey Kong. However, he wasn’t always Mario; he was initially known as “Jumpman,” and Princess Peach was originally “Princess Toadstool.” Through the decades, new characters have come and gone; settings and locations have changed; and graphics have improved in quality.

With Mario and his subsequently created squad of friends and enemies, Nintendo has built a videogame empire, making them a household name across the globe.