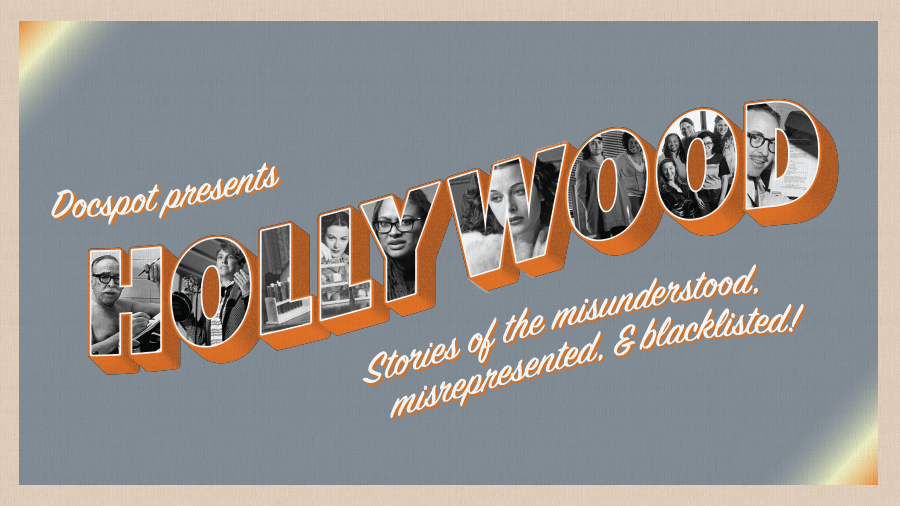 “Trumbo” is a 2007 American documentary film directed by Peter Askin, produced by Will Battersby, Tory Tunnell, and Alan Klingenstein, and written by Christopher Trumbo. It is based on the letters of Trumbo’s father, Dalton Trumbo, an Oscar-winning screenwriter who was imprisoned and blacklisted as a member of the Hollywood Ten, ten screenwriters, directors and producers who refused to testify before the House Un-American Activities Committee (HUAC) in 1947 during the committee’s investigation of Communist influences in the Hollywood film industry.

The Spring 2019 Doc Spot screenings deal with hidden, censored, and underrepresented figures in Hollywood that pushed the boundaries of the system and continue to influence “outsider” perspectives in mainstream media. Speakers will be present at each event.