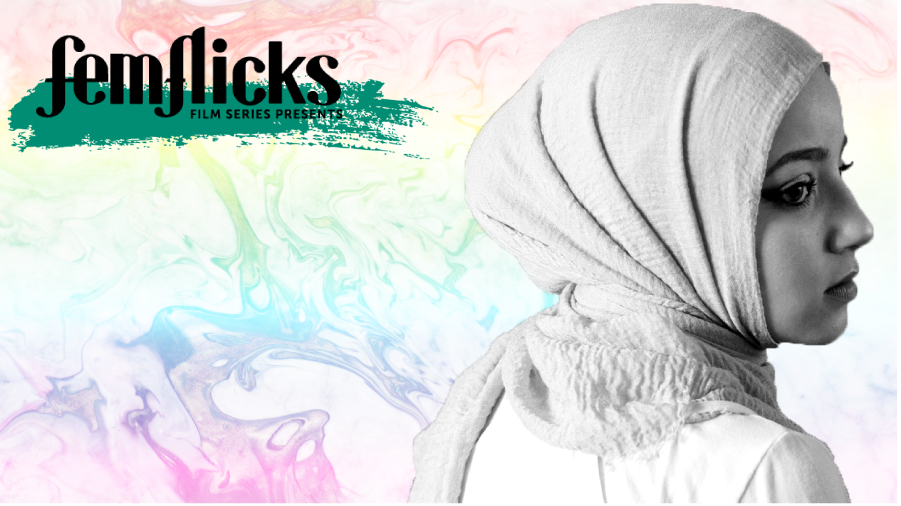 In 2012 Dalya and her mother Rudayna fled Aleppo for Los Angeles as war took over. Months before, Rudayna learns a secret that destroys her marriage, leaving her single at midlife. Arriving in LA, Dalya enrolls as the only Muslim at Holy Family Catholic High School. Can mother and daughter remake themselves while holding on to their Islamic traditions?

The screening will be followed by a discussion facilitated by a member of the UNT community.