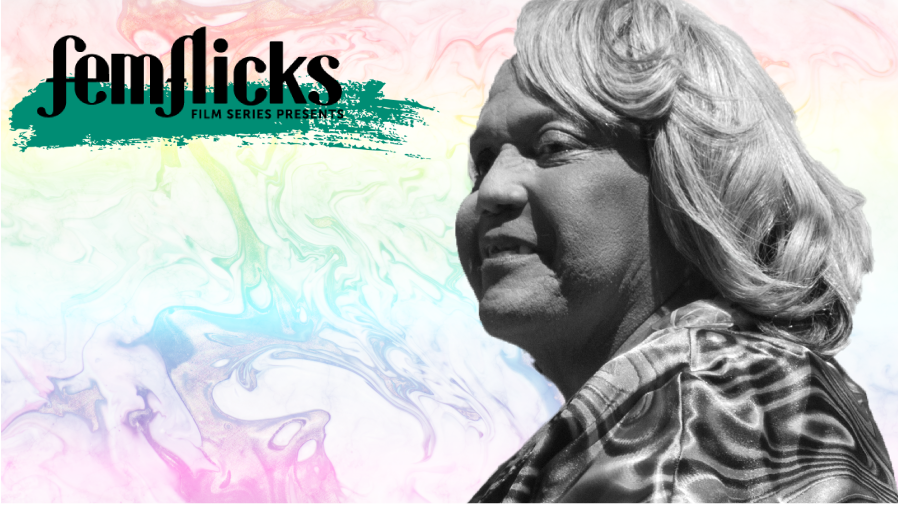 “MAJOR!” explores the life and campaigns of Miss Major Griffin-Gracy, a formerly incarcerated Black transgender elder and activist who has been fighting for the rights of trans women of color for over 40 years.

Miss Major is a veteran of the Stonewall Rebellion and a survivor of Attica State Prison, a former sex worker, an elder, and a community leader and human rights activist. She is simply “Mama” to many in her community. Her personal story and activism for transgender civil rights intersect LGBT struggles for justice and equality from the 1960s to today. At the center of her activism is her fierce advocacy for her girls, trans women of color who have survived police brutality and incarceration in men’s jails and prisons. “MAJOR!” was an official selection at over 60 film festivals around the world and garnered 20 awards for best documentary. Miss Major’s story offers us a roadmap for liberation.

The screening will be followed by a discussion facilitated by a member of the UNT community. Pizza will be provided for lunch.